With the scent of olive and citrus trees that once brought to it prosperity, The Balagne extends from Calvi to Ile Rousse via Lumio with its sandy beaches, wild creeks and its rugged hinterland where many perched villages hide beautiful treasures. Capital of The Balagne

Calvi, capital of The Balagne sits proudly in the middle of a pretty harbour, in a bright bay. Its name comes from the Latin "calvus" meaning bald, with reference to the bare rock on which the Citadel was built.

The marina with its cafes and restaurants, yachts and fishing boats, in the lower town,provides a stark contrast with the old silent streets of the Citadel.

On a promontory of granite rocks, the Citadel of Calvi, built in the fifteenth century, represents six centuries of Genoese presence in Corsica. Its ochre coloured walls sit majestically above the lower town and harbour walls. The old town consists of steep, narrow cobbled streets and steps bordered by houses gradually being restored. 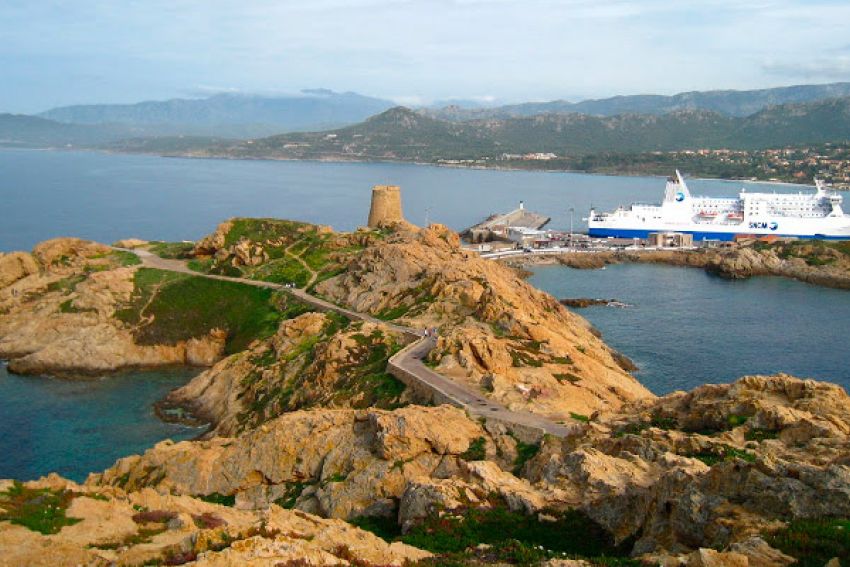 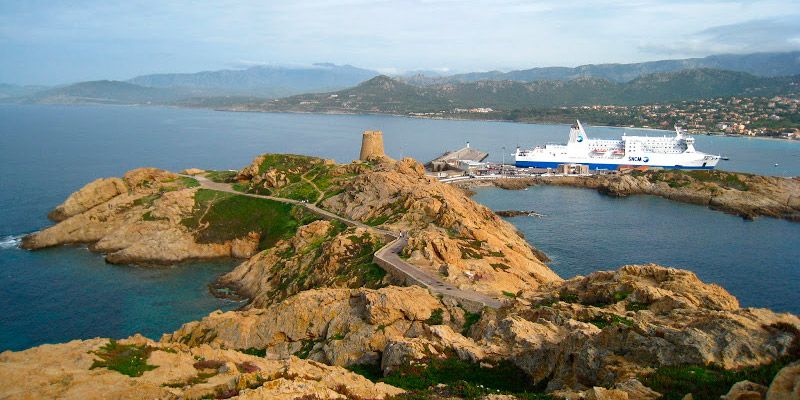 Founded in 1758 by Pascal Paoli

L'Ile-Rousse is a town on the coast of The Balagne. Its name comes from the red granite rocks (porphyry rock) which make up the Island of Pietra, just north of the city. Ile Rousse was founded in 1758 by Pascal Paoli, the father of his country, who wanted to dethrone Calvi, Genoese city par excellence.

Pietra Lighthouse, which dates from 1857, has a magnificent view of the islands of red granite on which it is located, but also an overview of the city. A fifteenth century Genoese tower also stands nearby.

Copyright ©2018-2022 Résidence Club Arinella, all rights reserved - Website made by